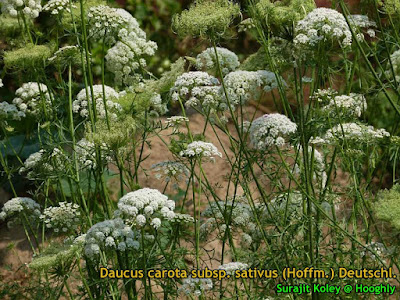 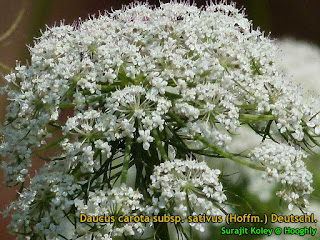 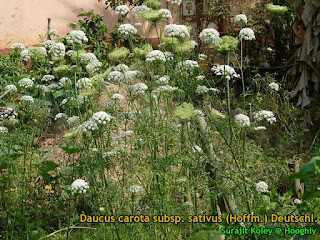 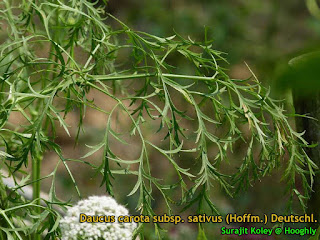 Stimulant and diuretic; herb, root, flowers and seeds possessing similar properties; the seed, however, contains some amount of carminative property not possessed by the other portions of the plant. The entire plant is generally used, as a whole, without discrimination between its different parts. It may be given in decoction or infusion. As a diuretic it is highly valued, and it receives considerable employment in gravel, stone, stricture, and similar obstructions of the bladder and urinary passages. In all obstructions of the urinary organs it is most successfully employed, both in its individual capacity and in combination with other agents; it cleanses and imparts tone to the kidneys and bladder, removing foreign substances, and inducing, where necessary, copious urinary evacuation. It would appear capable also as a successful employment in mucous discharges from the bladder, resulting from debility of that organ in particular, or from a debilitated condition of the system generally. In stricture it is of exceptional service, being employed for this indication to the greatest advantage; it is perhaps, in most cases of stricture; to he preferred in combination with an agent similar in its properties to itself; a combination in frequent use is carrot and peIlitory-of-the-wall, an equal quantity of each being employed; this offers a good medicine in urinary calculus and gravel, and in all kidney and urinary difficulties, but in stricture  and retention of urine it is most admirable remedy. .Carrot is well adapted, in all indications for a combined stimulant and diuretic impression, its action so far from being confined to the local complaints for which, it is primarily exhibited, being observed upon the stomach, removing coldness and flatulence, and exerting a general stimulating influence upon the whole organism, but being nowhere noticeable in such degree as in the region of the kidneys. It is especially useful in those cases in which the least movement of the back, as in stooping, is accomplished only with severe pain, a condition produced by over-exertion in lifting, walking, from falls, bruises, or other undue exertion or accident involving that part of the body. [Botanic Pharmacopoeia]

Traditional Uses: The root of zanahoria is used medicinally for its refreshing or cooling properties
(fresca) and may be indicated for illnesses associated with excess heat in the body. For treating diabetes,
the fresh root is grated with onion (cebolla) to make a juice (zumito) and taken in the amount of 1 cup, 3
times per day. For anemia, including severe and chronic anemia (sangre débil) and possibly also sickle
cell anemia, the fresh root of zanahoria is combined with beet (remolacha) root. Variations on this recipe
for fortifying the blood include alternating every other day between adding the following to this mixture:
fresh sweet orange (naranja) fruit juice one day and milk (leche) the next to make a drink that is taken as
needed. Another remedy for chronic anemia includes the raw vegetable juice of zanahoria, beet
(remolacha) and watercress (berro). The fresh juice or cooked vegetable is also taken for vision problems
and to improve eyesight. [Dominican Medicinal Plants: A Guide for Health Care Providers]

carrot is stated to possess diuretic, antilithic, and carminative properties. Traditionally, it has been used for urinary calculus, lithuria, cystitis, gout, and specifically for urinary gravel or calculus. [Herbal Medicines 3rd Ed]