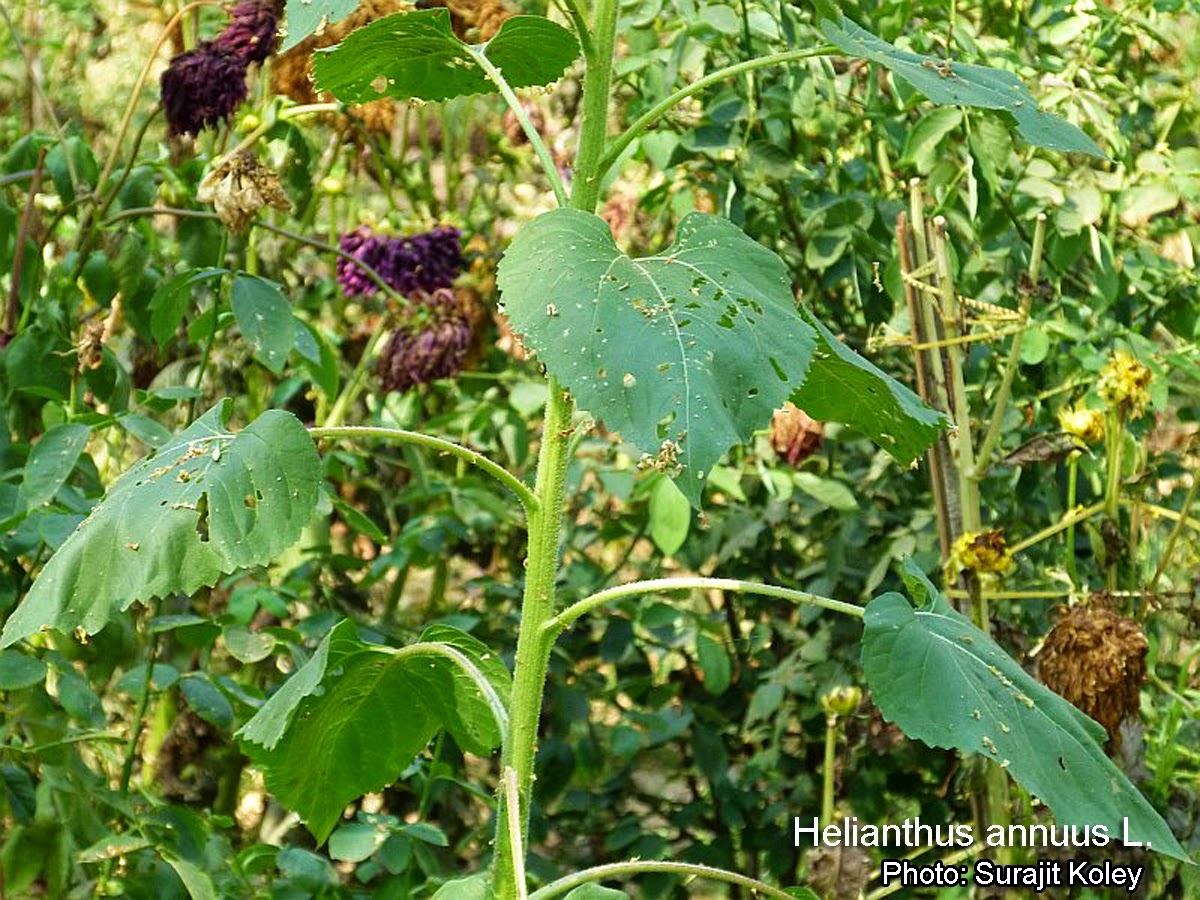 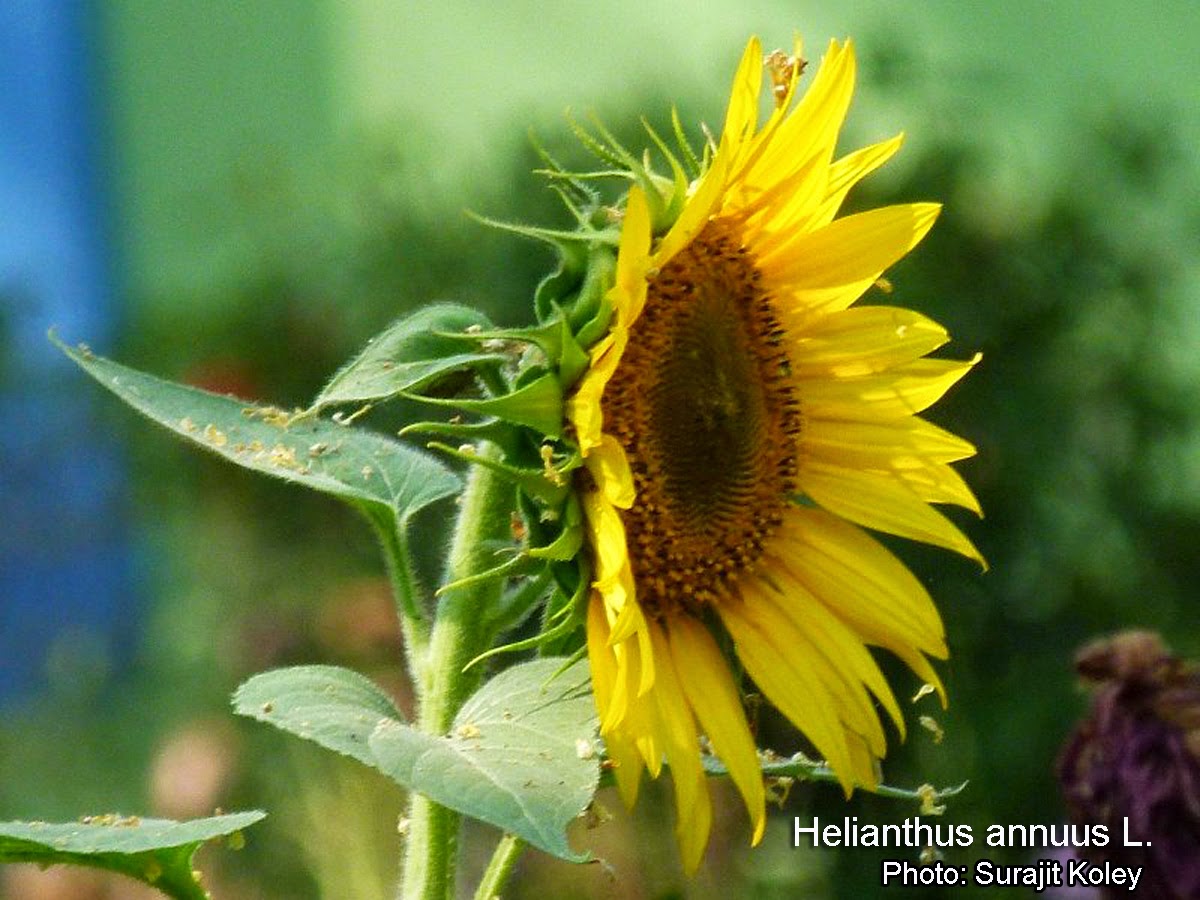 The seeds, ﬂower petals and tender leaf petioles  are  edible. Flower petals can be eaten raw or  cooked but are best eaten in the young bud stage  when it has an artichoke ﬂavour. Young ﬂower  buds can be lightly boiled or steamed and eaten.   Sunﬂower  ‘whole  seed’  (fruit)  are  sold  as  a  snack  food  after  roasting  within  heated  ovens  with or without salt added and also used in con- fectionary. The roasted seeds or its roasted hulls can be used as a coffee and drinking chocolate  substitute. Sunﬂower seeds can be grounded into  ﬂour and processed into a peanut butter alternative, SunButter, especially in China, Russia, the  United  States,  the  Middle  East  and  Europe.  In  Germany,  it  is  used  together  with  rye  ﬂour  to  make  a  sunﬂower  whole  seed  bread  called  ‘Sonnenblumenkernbrot’.  The germinated seed can be blended with water and left to ferment to make seed yoghurt.  The sprouted seed can be eaten raw. The leaf petioles are boiled and mixed in with other foodstuffs.   Sunﬂower oil, extracted from the  seeds,  is  used primarily as salad and cooking oil or in margarine  for  cooking.  Sunﬂower  oil  is  generally  considered  a  premium  oil  because  of  its  light  colour, high level of unsaturated fatty acids and  lack  of  linolenic  acid,  bland  ﬂavour  and  high  smoke points.   Flour free from chlorogenic acid and high protein  concentrate  obtained  from  sunﬂower  seeds  could be added to wheat ﬂ our in as high a proportion as 65 % in weight to prepare cookies containing  16 g/100 g high-quality protein, 80–90 % in relation to casein, and with adequate sensorial properties. [ Edible Medicinal And Non-Medicinal Plants]