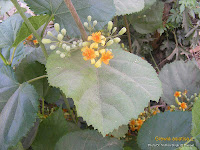 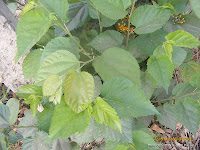 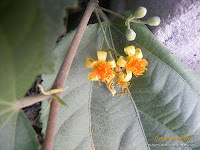 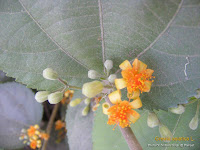 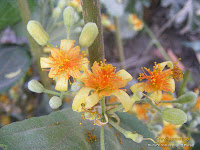 Antioxidant Activity, Antidiabetic Activity, Radioprotective Activity, Hepatoprotective Activity, Antimicrobial Activity, In traditional folkloric medicine, the fruit has been used as astringent, stomachic and cooling agent. When unripe, it has been reported to alleviate infl ammation and was administered in respiratory, cardiac and blood disorders, as well as in fever. The fruit was also benefi cial food throat ailments. Root bark has been prescribed for rheumatism and its infusion used as a demulcent. The leaves were applied on skin eruptions. Seeds of G. asiatica has been used as antifertility agent and was reported to have anti-implantation and abortifacient activities. In traditional folkloric medicine in Bangladesh, Grewia asiatica plant is commonly used for gonorrhoea by the Garo tribe and local traditional healers in Madhupur and Tangail district. It is also used to treat lack of appetite, typhus, acidity, giddiness, diarrhoea, hypertension, stimulant, anorexia..In India, G. asiatica is also used for gonorrhoea and as astringent, demulcent, rheumatism, stomachic and tumour.